Pixar released the animated movie ‘Inside Out’ in 2015. The movie won the Oscar for Best Animated Film the following year. The movie is based around an 11-year-old girl named Riley, whose family move from Minnesota to San Francisco. In the movie, we watch events unfold through the lens of Riley’s mind. Specifically, we see […] 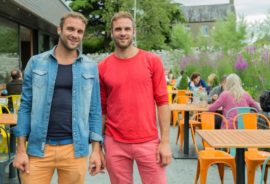 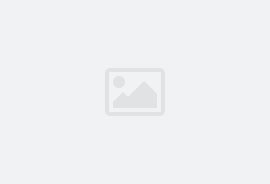 Career 7eaven Live and Walking Together Through Mud. 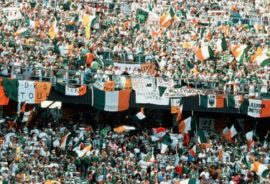 Team Ireland – Now is the Time to Save Lives! 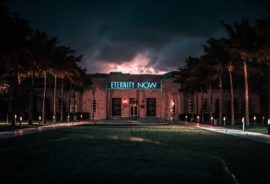 Now is the Time!